ETHAN A. BRECHER is the founding and managing partner of the Law Office of Ethan A. Brecher, LLC.

Mr. Brecher has been practicing law for over 28 years.

His law practice is devoted primarily to three principal areas:

Respect for the rule of law and justice, professionalism, civility and ethical conduct will guide Mr. Brecher as he represents each client, to whom he serves as both advocate and counselor.  Mr. Brecher believes that his clients should have in him no better friend, and their adversary no worse opponent.

Whether a client’s case is one to be tried to conclusion or settled through negotiation, Mr. Brecher will endeavor to provide each client with clear and unvarnished advice based on the particular facts and circumstances of each client’s situation.

For employees who have been wronged or who are due compensation from their employer, Mr. Brecher will devote himself to recovering for those individuals what their former employers fairly and appropriately owe them.

For businesses that are due money, Mr. Brecher will work diligently to secure what they are entitled to receive.

Over his 28 years of practicing law, Mr. Brecher has tried and settled numerous cases that have resulted in tens of millions of dollars of recoveries for his clients.

Mr. Brecher generally charges hourly for his time, but in appropriate situations, Mr. Brecher will accept cases on a total or partial contingency-fee basis.  All fee arrangements are tailored specifically to the particular facts and circumstances of each client’s case.

Mr. Brecher was named a New York Super Lawyer in 2009 – 2011 and 2013-2019.  He was appointed to the United States Court of Appeals for the Second Circuit Pro Bono Panel for a three year term ending August 27, 2015. Mr. Brecher was elected on January 18, 2013 as a member of The American Law Institute (ALI).  Mr. Brecher was profiled in the Winter 2013 edition of the NYU Labor & Employment Law Newsletter.

Mr. Brecher is a member of the New York and Connecticut Bars. 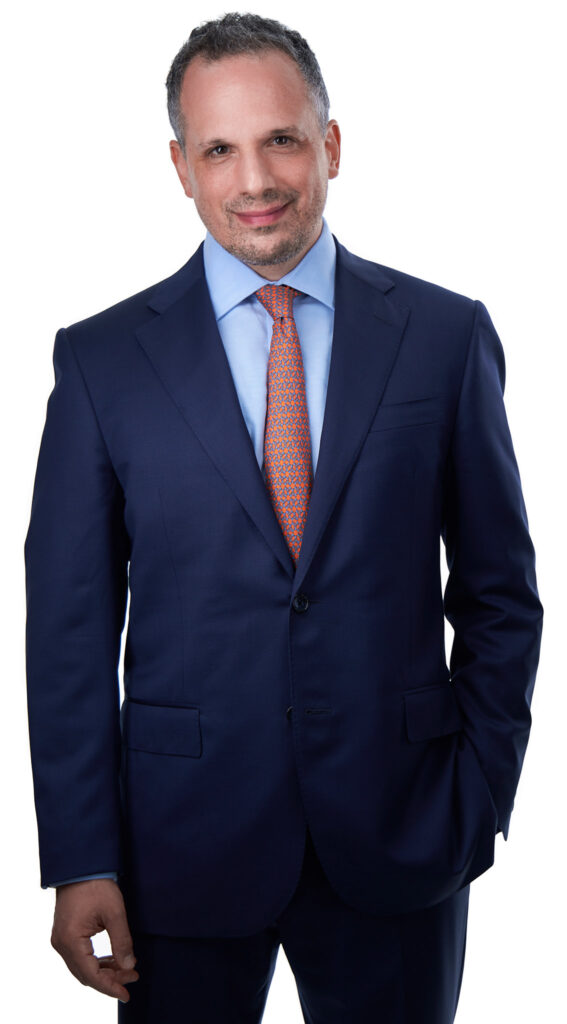 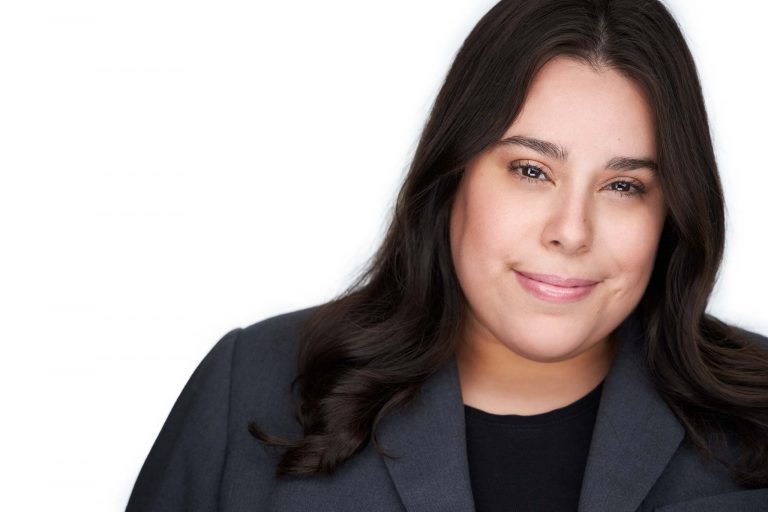 Ana M. Montoya is an associate with the Law Office of Ethan A. Brecher, LLC.

Ms. Montoya works on the Firm’s highest profile cases, and brings a deeply analytical approach to every client’s matter, leaving no stone unturned so as to ensure that each claim is subjected to rigorous scrutiny in order that only the most compelling and cogent arguments are advanced in court papers. She also brings extensive experience in technology to the Firm’s cases, leveling the playing field with the larger firms that typically appear as counsel on the other side of each matter. She repeatedly wins rave reviews from clients for her commitment to their cases and for synthesizing and simplifying complex factual and legal situations.